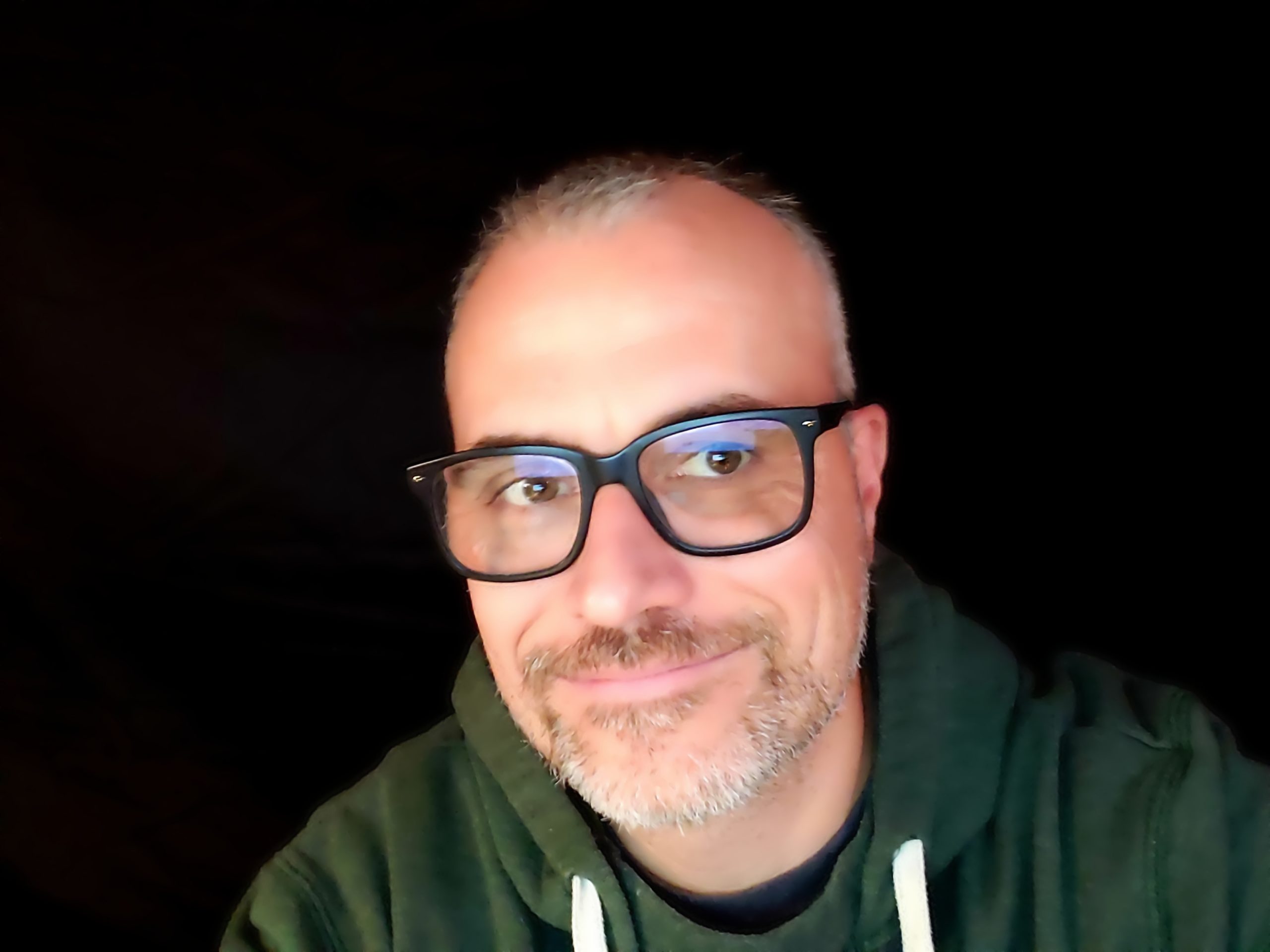 My name is Mike (K9ACM). I’m a relatively new ham, but I think the seed of interest was planted many years ago in my childhood. I remember my father N9BKT (SK) down in his basement shack pounding out CW, which he used exclusively. My childhood self didn’t take much interest at the time (but I wish I had and had asked more questions). Unfortunately, my dad passed before we could ever really share the hobby. My interest emerged years later. Funny how things work. I earned my ticket in August 2016, but didn’t get on the air until about February 2017. Then, in June 2017, I upgraded to General. I pushed forward and eventually upgraded to Amateur Extra in March 2019.

VHF/UHF Base and Mobile Ops

So, I’m having fun checking in on Chicagoland nets, jumping in on round tables when I can, and keying up for the occasional QSO. I am a regular on the Nite Patrol Net, which meets every night at 10:30p Central on the W9ANL repeater at 145.19 MHz (-) with a PL Tone of 114.8 Hz; in fact, I’ve been bestowed the honor of being the Monday night net controller on the net. So please check in to say hi. Everyone is welcome to one of the friendliest nets around.

In addition to running the Monday night edition of the Night Patrol, you can hear me at the controls of DARC Lunch Bunch Net on Friday’s at noon on the W9DUP repeater at 145.43 MHz (-) (PL 107.2 Hz).

As long as we’re promoting some of my favorite nets, when my mornings allow, I love checking into the “Grumpies” on the K9ONA repeater at 146.97 Mhz (-) (PL 107.2 Hz). You don’t have to be grumpy to check in, but it’s okay if you are. This net meets every weekday morning at 8:45a Central (but goes to a MWF schedule during the summer).

I’ve also ventured slightly into digital voice modes. I’m interested in giving it all a try. I’m running an Anytone 878 UV through a RuggedSpot hot spot, which is built on the Jumbo Spot MMDVM board running Pi-Star. While it may not be as technically challenging to make contacts as HF is, it sure is interesting socially and culturally to make world wide contacts and carry on a noise free QSO with a push of a button. It’s all good fun, and I enjoy it.

As far as HF goes, I’m running a Kenwood TS 590 SG with an EFHW 10m through 40m wire antenna sloped out from the house about 35 feet at its highest point. It’s working well, I think, but have little to compare it to. I’ve made some continental U.S. contacts and a growing handful of DX, as well. It’s been fun. I’m powering the station—both HF and VHF/UHF with an Astron RS-50.

I enjoy making SSB contacts when I can, answering a CQ or checking into the occasional HF net. I’ve dabbled in digital modes such as FT8 and a little PSK31. And I would consider myself a “casual contester.” I like it and enjoy the quick contacts, but am not running frequencies or logging many points at the end of the day.

Most recently, I’ve been trying my hand at CW, which I am really enjoying. I’ve enrolled in the CW Academy series of courses and am about halfway through; I find it to be excellent and am humbled by the experienced hams who offer so generously and patiently their knowledge and skills so that hams like me can find their way into the art of Morse Code. I’ve been making contacts, which has been awesome. Eventhough I often struggle copying, I feel I am getting better, and I am enjoying the process.

I also run a Yaesu FT891 for portable use and at our the cabin retreat we have in the UP of Michigan. The RFI is so low out there in the woods, SSB 20 meters sounds like an FM repeater. It’s amazing. So far, I’ve used the FT891 with a variety of dipoles mounted from a portable telescoping mast at 30 feet in an inverted vee. It’s simple, but it really works well once you get away from the noise of the city. I look forward to doing more portable work–maybe some POTA/SOTA activations in the future.

My XYL (Christine) has her Technician Class (KD9KGG), so I’ve outfitted her vehicle with an Yaesu FTM-7250D, also with a Larson 5/8 wave on a mag mount. (With any luck she’ll talk with me on the radio.) And while we’re at it, we’re making this ham thing a family affair. My son (Aidan, 17) is also a fairly recent Tech (KD9LGI). He seems to be taking to the hobby nicely; we’ve been having some fun together with it. He’s a third generation ham, so that’s pretty cool, as I think about it. I hope he keeps the tradition going.

I belong to a couple of clubs around Chicagoland, and enjoy eyeball QSOs with fellow hams. Currently, I am a member of The Hamfesters Club (out of Crestwood, IL), the 220 MHz “Good Guys” Club (out of Chicago), and the MetroDX Club (out of Tinley Park, IL). I am also a member of the ARRL. I wish I could get out a bit more than I do, but the day job and family life keeps me pretty busy, and ham radio is a hobby–but one I certainly do enjoy. I hope to get further involved as time goes on.

If you hear me out there, please give me a call. I’d love to meet you. Also, check me out on QRZ.

In 1928, Paul M. Segal, W9EEA wrote the following. It is what every amateur should aspire towards.

The radio amateur is...

Below you'll find links to resources to help you with your ham radio studies. We're adding new links all the time.